Traditionally, many people believe that a professor’s sole duty is to simply teach the students that attend the university. In most cases, this is true; however, we have performed a great deal of research and have discovered 5 of the most renowned Theology Professors who have accomplished great things outside of the classroom.

Currently teaching at Fuller Theological Seminary; VeliMatti Kärkkäinen is a prolific writer/editor that has been involved in over 20 books written in the English language, despite his native language being Finnish. 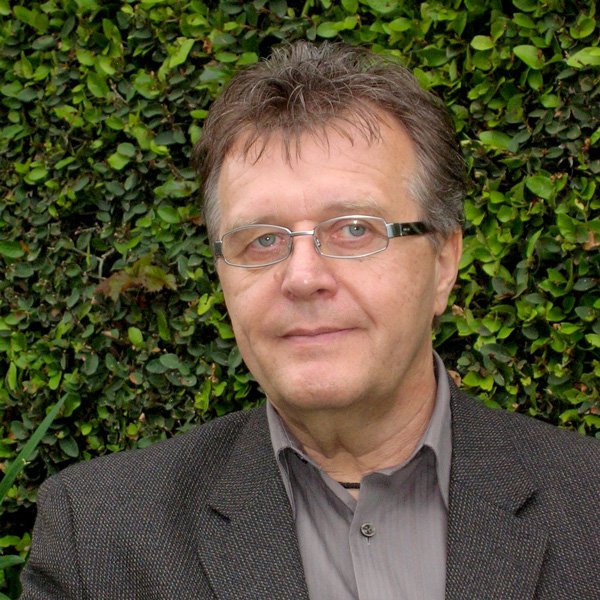 One of his most re-noun books: “Christology: A Global Introduction” provides an up to date introduction on biblical, contemporary, and historical Christology perspectives. He also focuses on the ancient discussions of Christ that took place during the beginnings of the Early Church.

Possessing an incredible resume that spans over 20 years in the religious field, he has proven to be a very prolific writer producing over 100 articles for both mainstream and academic journals. He has also edited and/or co-edited a number of books. 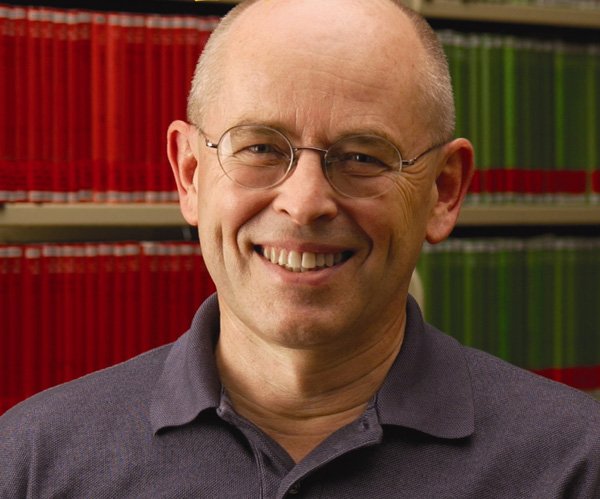 One of his most notable works is the “Systematic Theology: An Introduction to Biblical Doctrine.” In this book, he reviews the Christian Church’s long tradition of systematic theology. Many readers claim it to be the best systematic theology written in the current century. With a Bachelor’s at Harvard University, a Master’s while attending Westminster Theological Seminary, and a PhD attending the University of Cambridge; Wayne A. Grudem is now teaching at the Phoenix Seminary.

Currently teaching at the Wake Forest School of Divinity, E. Frank Tupper is a Professor of Theology and one of the founding members of the school that he currently teaches at. His most well-known works are “The Theology of Wolfhart Pannenberg” & “A Scandalous Providence: The Jesus Story of the Compassion of God”. The latter mentioned book required over 15 years of academic research, reflection and pondering in order to develop it into a published work.

A professor at Palmer Theological Seminary, Ron Sider received his Bachelor at Waterloo Lutheran University before receiving his Master’s and Doctorate’s at Yale University. 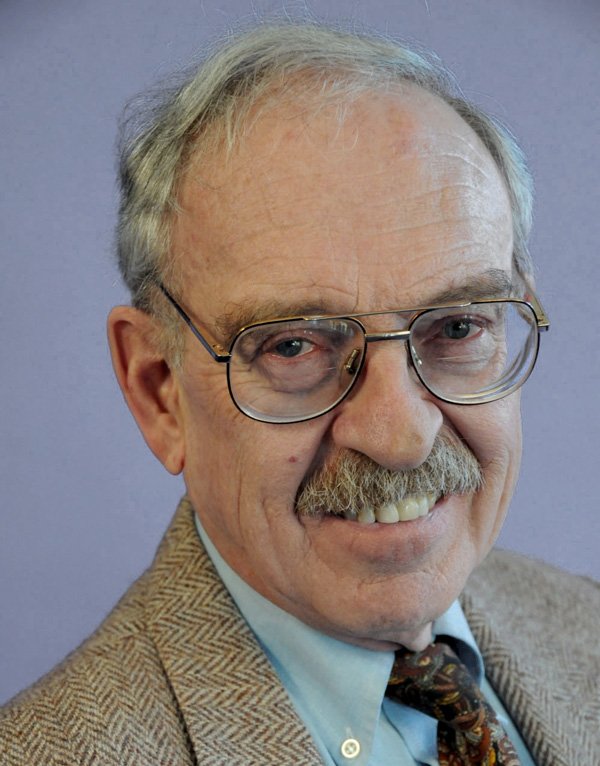 He is most noted for his book: “Rich Christians in an Age of Hunger” which is touted as being one of the most influential books in the past 50 years according to Christian Today. Released in 1978, his book focuses on the many children around the world who die from starvation and preventable diseases. In this book, Ron Sider discusses how both the Democrat and Republican parties disagree on the cause of poverty and has their own explanation – Ron Sider, takes no sides and agrees with both parties. He goes to uncover the deep underlying causes of the poverty in other places.

One of the most recognizable and hardest working professors in the world, Cornel West currently teaches at the Union Theological Seminary in the City of New York. Writing and editing over a combined 32 books, his most notable work is his classic Race Matters, Democracy Matters. 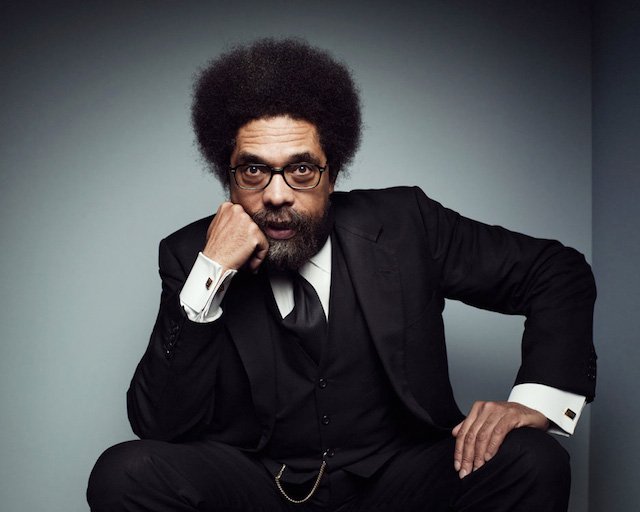