If a Christian Leader is looking to expand their understanding of Christianity and dive deeper into spirituality; there are some traveling options that can assist in that pursuit.

Jerusalem, the holy land, has a wide variety of places to visit if you are a Christian Thought Leader. The mere presence of these places and to know that the biblical figures were present on those very grounds is a very intimate experience that can bring you closer in your quest for deeper understanding. 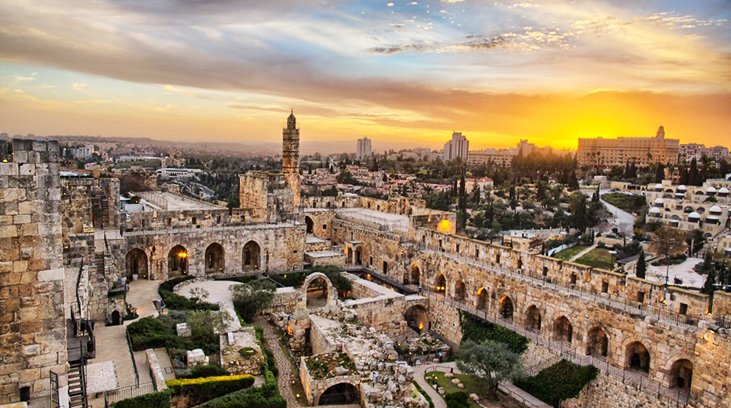 When people follow the footsteps of Paul, they will come across places like Troas; the place where Paul had a vision during his second missionary journey. Other places include Pergamum where many of the Christians were executed by Rome and Berea, another place where Paul spoke to the people of the city. In this trip, a tourist will also visit a great deal of Roman & Greek Mythological monuments. One will see the incredible historical blend and conflict of Christianity with the mythologies. 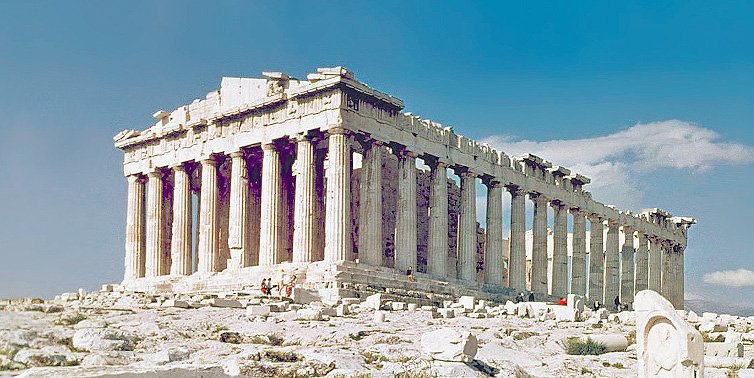 What better way to change your thought dynamics about Christianity than going to a conference of leaders? Think of Q-Conference as Ted Talks for Christianity. Founded by Gabe Lyons, the goal is to help renew and restore the current culture. With this vision, a conference that presents speakers who simultaneous educate and excite was created. The conference has the ability to equip Christian thought leaders with the ability to influence their own community.

With three locations, two in Pennsylvania (Ronks & Lancaster County), and Branson Missouri – the Sight & Sound Theatre brand is growing in popularity all across the United States of America. Starting in the summer of 1976, the original theatre was built in Ronks, Pennsylvania and performed live shows including “Noah” and the “Miracle of Christmas”. Now the live actors include “Jonah”, “Moses”, and more.

The Creation Museum is located in Petersburg, Kentucky and serves to explain the origins of the universe using the book of Genesis as its guideline. Privately owned and ran, the museum features a planetarium, gift shop, and employs 300 people – all of which have stated that they 100% believe in the principles stated by the “Answers in Genesis” committee. The museum maintains that the earth is 6,000 years old. Proponents of other educational backgrounds or religious beliefs have been critical of its museum; however, this museum still attracts a large following in the United States of America.

The concept of the library is to help people win to Christ. The core experience of the library focuses on the Gospel and transforming a person who’s a non-believer; a believer that has weakening faith, or even a believer who is firmly planted in God but want to explore a unique perspective on his works.

When one begins the tour, they will be introduced to a multimedia presentation. Afterwards, they will encounter many exhibits; all of which point to the Lord Jesus Christ – the Gospel will be presented throughout the experience. Since its inception, over 750,000 visitors have been through the Library and it continues to grow for generations.

Although strength in Christianity is built through faith, seeing can still help people connect with the Gospel and educate them on the workings of Christ. The Holy Land Experience simulates the sights and sounds of the Bible in a completely unique, fully interactive format. 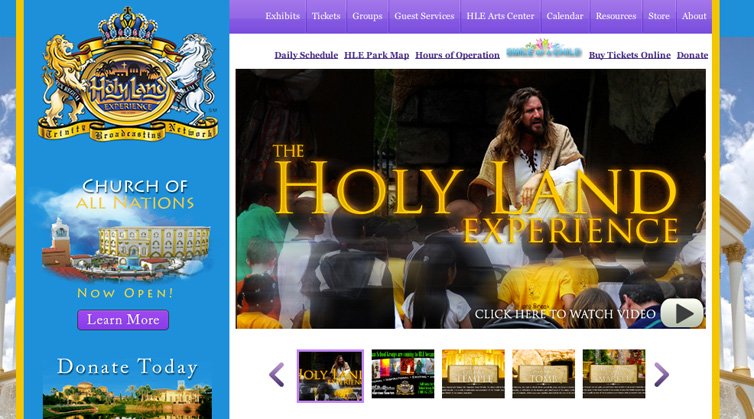 The goal of the museum is to take its visitors back to the land of the Bible including models of Jerusalem, the Garden Tomb, Wilderness Tabernacle, and the Great Temple. Not only is it education and theatrical, but it is also historical via the on-site biblical archaeologists.